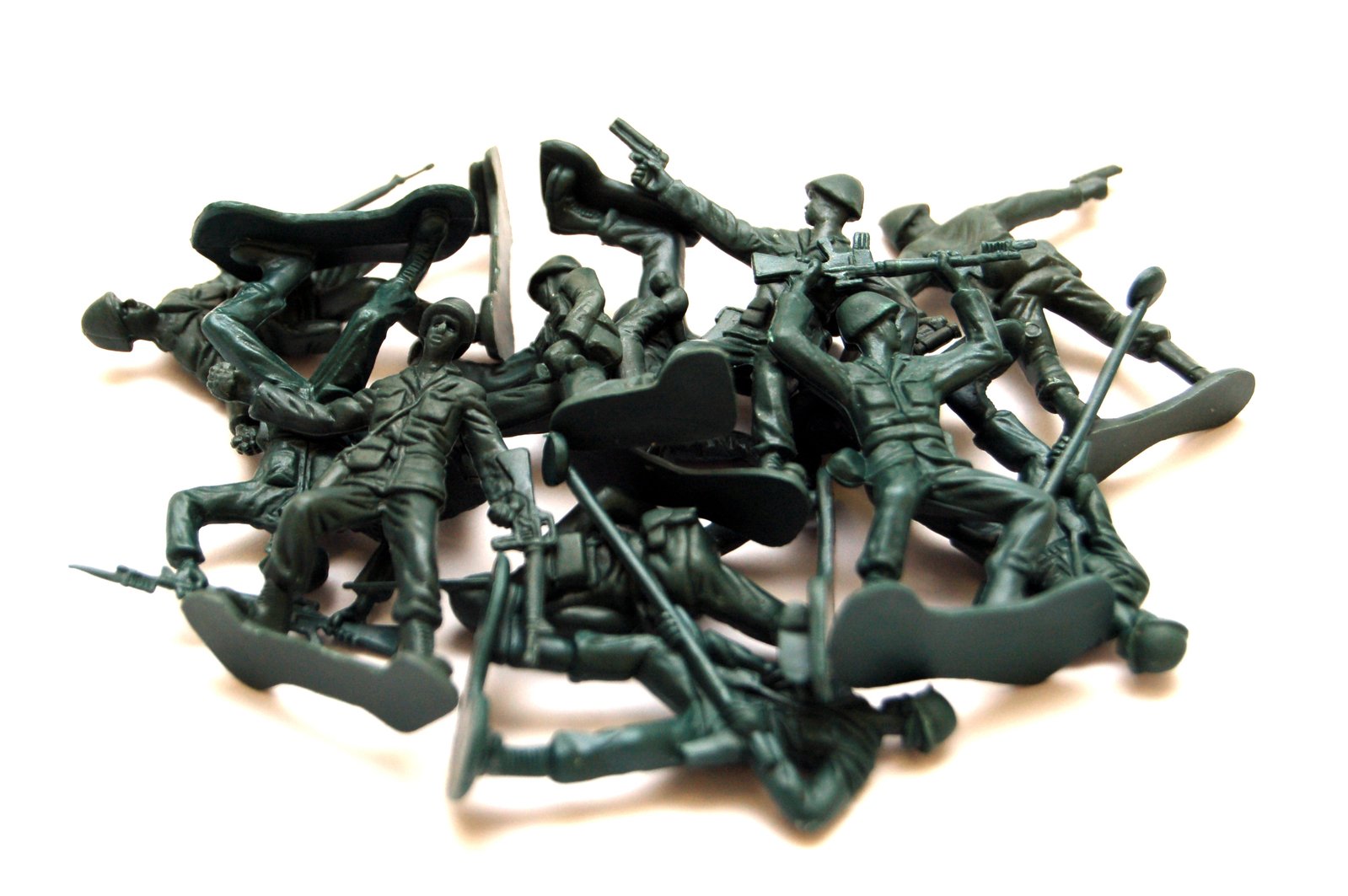 Today on Facebook, I saw a man ask the question if it’s starting to become a mania to bring accusations of sex crimes against men.

I think he is concerned that there is a witch hunt against men.   Are his concerns unfounded, or is there some merit to them?

Let’s look at the overall picture of what is happening and being said on public forums.

Recently, the public was made aware of sexual crime allegations leveled against high profile people in Hollywood.

To increase the attention and to make it more personal, there was recently an awareness campaign on Facebook that used the two words “Me too.”  A lot of women posted that on their Facebook status, and some shared their stories of grief and abuse.  For some women, it was the first time that they had acknowledged the wrongs done against them.  It became a step towards healing.

I believe that the purpose of the “Me too” campaign was to draw attention to how immense the issue of sexual offenses against women is.  Increased awareness is needed and beneficial.

Thanks to increased public awareness and media exposure, the sexual crimes against women are going to have greater accountability.  This is a good thing.

Yet, I do hear this guy’s concern.  He was a brave soul to mention his fears.  He wasn’t saying that bringing evil men to justice is wrong.  He was expressing concern that all men, including innocent men, become the targets of revenge.  I believe that his concerns are not unfounded.

If you look back at the history of humanity, you see that movements that begin from reaction rarely lead to a positive conclusion.  Take the French Revolution and the Bolshevik Revolution as examples.  These movements started because there was injustice against certain classes of people.  The injustice was absolutely wrong.  Yet, what happened is the movements led to a blood-bath where no one was safe.  The cry for “justice” became an excuse to accuse anyone against whom you had a personal vendetta or to simply steal the property from an accused individual.  Instead of justice and a solution, the movements led to even greater injustice.

Let me clarify that I am all for truth-speaking.  Anyone who knows me knows this.  I am not afraid to stand and speak up against injustice.  I will… to my dying breath.  That being said, if I am not careful, my cause becomes not about working towards positive change but about me being right and the other being wrong.  My motto becomes more about vindicating myself — actually more taking revenge for myself — than about helping both parties.

What I am not saying is that we should ignore evil and abuses.  Part of healing does mean that we need to address the wrongs.  Justice does need to be meted out to offenders.  As ugly as it is sometimes, the truth of an offense needs to be revealed.  There is healing for the victims in this and even the abusers in this.

What I am saying is that there is more complexity to the issue of sex-offenses and sexual innuendos, and we need to shoot effectively at the right target.

The reality is if we don’t address the root issues of these offenders and the attitudes and actions that led them to what they became, we will forever be “shadow-boxing” (as a good friend likes to say).

The questions then to ask are the following:

“How did we as a society get to where we are?”

“Is it because all men are bad, and all women are good?”

“Is it because men are just scum-bags?”

As a married woman, I recognize that my husband is made differently and thinks differently.  Most men are just wired with a greater sex drive, and they can’t help that.  They think about sex all the time.  It’s the way their brain, hormones, and physique work.  If I don’t understand this, I will try to control and shame them, and that doesn’t help anyone.

A greater sex drive does not give excuse though for becoming a predator and viewing women as objects to fulfill your lusts.  That actually dishonors men and women.  We are sexual creatures, but we are much more than sexual creatures.  We are created with three parts: spirit (spiritual part of us), soul (mind, will, and emotions), and body.

Therefore part of the solution is to understand that all three parts of a man and woman need to be helped and nurtured in order for an individual to be healthy.  The answer then is to address the spiritual parts and soul parts of that individual in order to bring the individual back into proper balance.

A sex predator is a person who has a huge lack in their spiritual and soul parts to the extent that the only thing that controls them (and imprisons them) is the sexual lusts of the flesh.

Our society represents what is happening on the individual level.

Do we dare acknowledge that we as a society are running wild with unbridled passions and lusts — doing whatever feels good to us, regardless of whether it’s right or wrong or harmful to anyone else?

Do we feed the lusts of our flesh — rather than feeding our souls and even more importantly our spiritual beings?

Sex was created for enjoyment, but we are not just sexual creatures.  More importantly, we are spiritual creatures.  When our spirits are being fed, our souls are nurtured and flourish, and our bodies, including our passions are fulfilled in a way that doesn’t imprison or harm anyone. 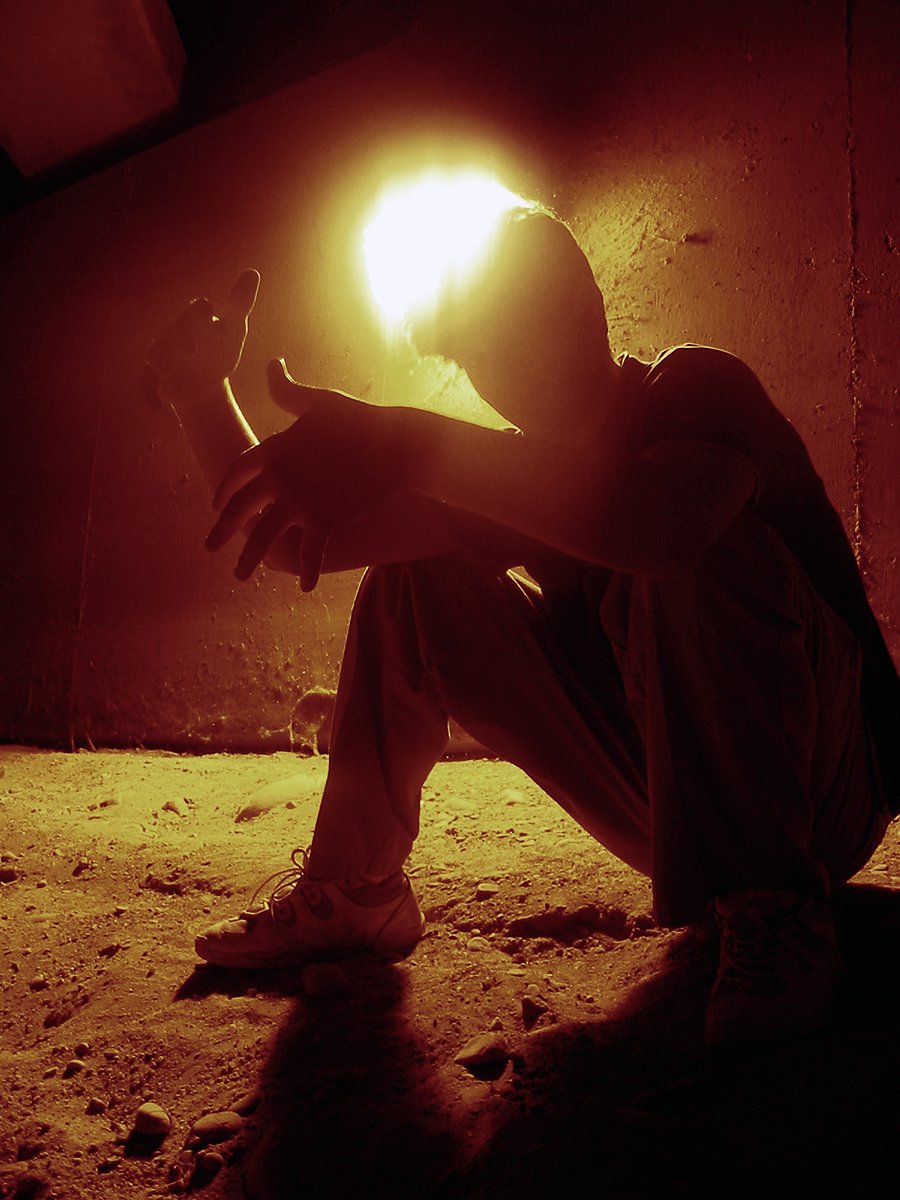 I had just heard very sad news from a close family member.  I immediately called a dear, prayer-warrior friend of mine to join me in prayer for the situation.

I briefly told my friend the details, and then we got down on our knees to pray.  As my knees hit the floor, I immediately heard the Lord speak to my heart: “Do not bow to [the] circumstances.  Bow to me.”

“Do not bow to the circumstances.  Bow to me.”

Within two months, our nation has experienced tragedy after tragedy:

…wildfires burning out of control, ravaging homes and livelihoods and more importantly lives.

…a member of ISIS rented a truck to plow down innocent civilians who were simply going about their daily lives, killing lives.

…spectators attended a concert in Las Vegas and were plowed down by a barrage of bullets, leaving behind 58 beautiful lives snuffed out prematurely.

This past Sunday, another gunman stormed a church in Texas and showed no mercy for toddlers, pregnant women, young, or old…  26 left dead.

There are no words.  I look at the pictures and think of each life, each beautiful face, and grieve…

There is no good about evil.  Evil is evil.

God continues to remind me that as horrific as evil is, I am not to “bow” to it — to allow it to cause me to despair or to fear.

God is a God of redemption.  Whatever evil the enemy of our soul executes will eventually become the very thing God will use to hammer the nail on the coffin of evil.

Remember the cross?  Satan thought that was the end of Jesus, the Messiah, the Savior.  It was Jesus’ very death that brought our salvation and our hope.

Death will not have the final say.

56 The sting of death is sin; and the strength of sin is the law.

57 But thanks be to God, which giveth us the victory through our Lord Jesus Christ.

23 I have sworn by myself, the word is gone out of my mouth in righteousness, and shall not return, That unto me every knee shall bow, every tongue shall swear.

11 For it is written, As I live, saith the Lord, every knee shall bow to me, and every tongue shall confess to God. 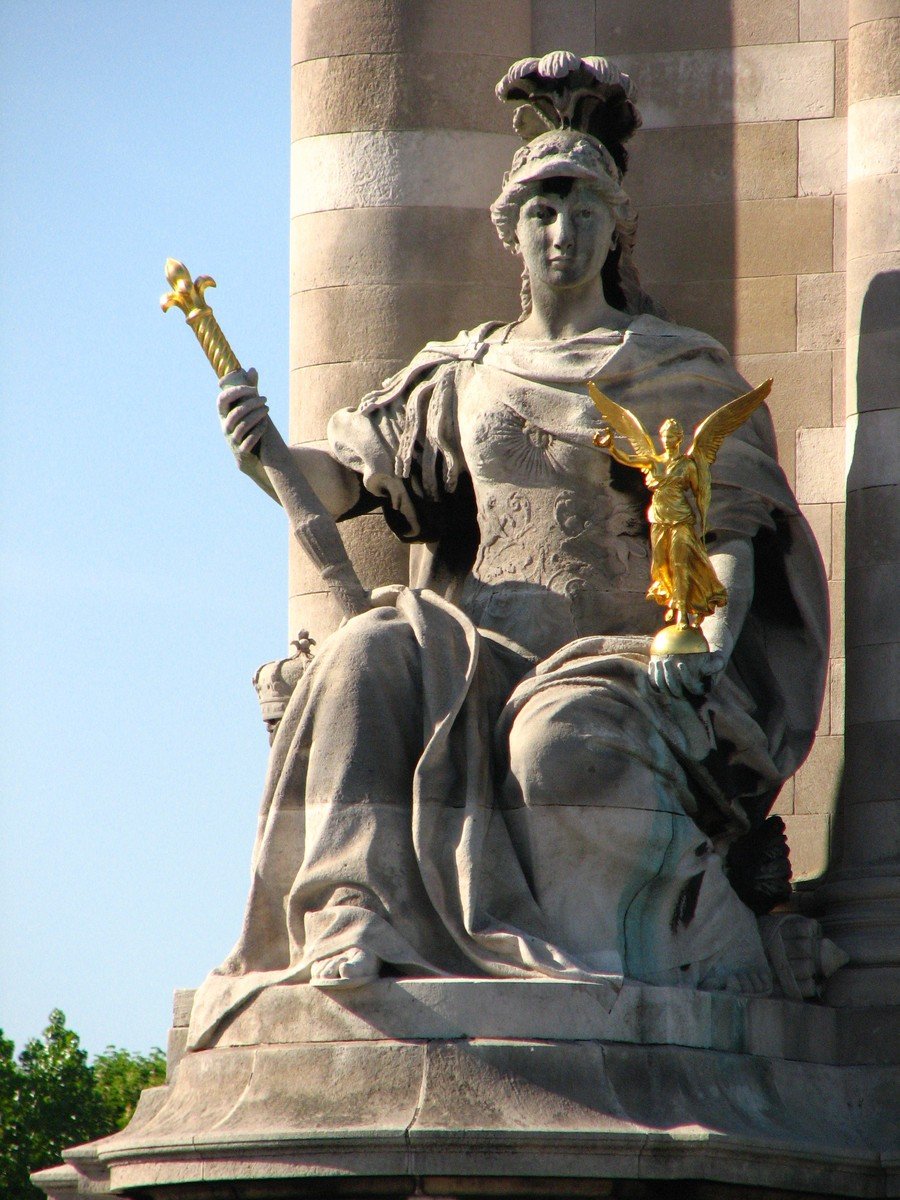 We often judge (wrongly) what we do not understand.

I was grumbling in my bathroom today that some people are so difficult to love.  I immediately heard the Lord speak back to my heart: “Love isn’t about you.”

Talk about a readjusted perspective!

Agape love is the purest and most authentic form of love because it doesn’t expect anything in return.  It’s not given based on the recipient’s worthiness or likability.  It can’t be limited or withheld based on an infraction.

The following passage in Scripture reaffirms that love is the strongest character quality and emotion of all:

4 Love is patient, love is kind. It does not envy, it does not boast, it is not proud. 5 It does not dishonor others, it is not self-seeking, it is not easily angered, it keeps no record of wrongs. 6 Love does not delight in evil but rejoices with the truth. 7 It always protects, always trusts, always hopes, always perseveres.

8 Love never fails. But where there are prophecies, they will cease; where there are tongues, they will be stilled; where there is knowledge, it will pass away. 9 For we know in part and we prophesy in part, 10 but when completeness comes, what is in part disappears. 11 When I was a child, I talked like a child, I thought like a child, I reasoned like a child. When I became a man, I put the ways of childhood behind me. 12 For now we see only a reflection as in a mirror; then we shall see face to face. Now I know in part; then I shall know fully, even as I am fully known.

13 And now these three remain: faith, hope and love. But the greatest of these is love.

I was thinking that fear is a very strong emotion, but notice how love is more powerful than fear.  Love is truly the “trump card.”

18 There is no fear in love; but perfect love casteth out fear: because fear hath torment. He that feareth is not made perfect in love.

I was contemplating baking again and ingredients…

It struck me that most recipes call for both sugar and salt.  They may seem to discount each other, but in reality, they add a different dimension to the taste of the finished product.  They are both needed.

They remind me of the importance of adding in both truth and grace to our parenting, along with justice and mercy.  Both are needed for the finished product.

It’s also interesting that most recipes call for more sugar than salt.  That is a good reminder that our kids need a lot of kindness and grace, along with our doses of truth.

Children turn out well when a lot of love is poured into them.  Want a sweet finished product?  Add in some generous heaps of sweetness.