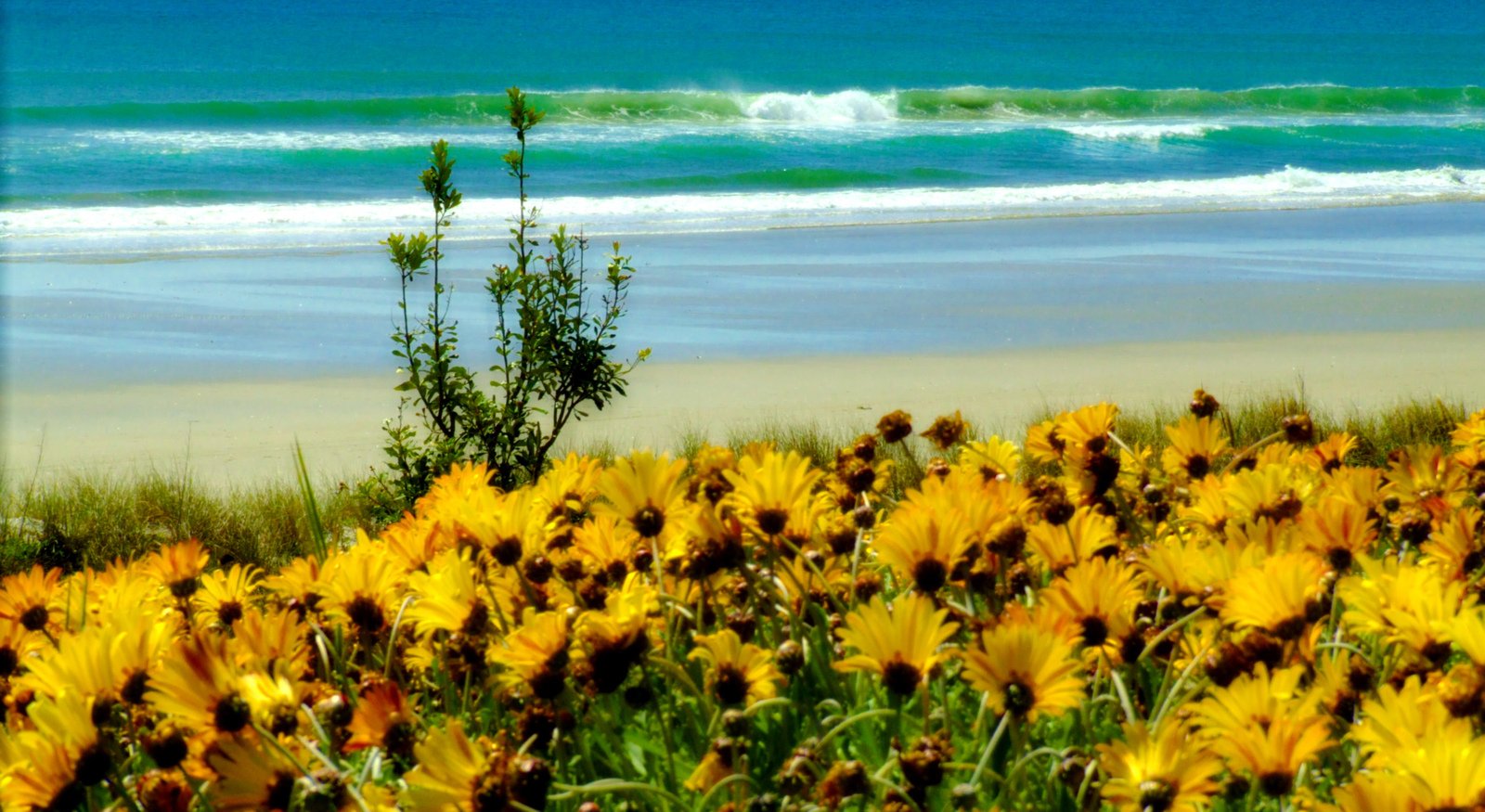 As I was organizing my Bible study bag and journals, I pulled out a stack of random notes I have taken during messages — quotes I liked and thoughts God gave me during the sermons.  There are so many powerful nuggets within these notes that I decided to share them with you in this format.  Enjoy!

Mary, The Alabaster Bottle, and Worship

9 Do you not know that the unrighteous will not inherit the kingdom of God? Do not be deceived. Neither fornicators, nor idolaters, nor adulterers, nor [a]homosexuals, nor [b]sodomites, 10 nor thieves, nor covetous, nor drunkards, nor revilers, nor extortioners will inherit the kingdom of God. 11 And such were some of you. But you were washed, but you were [c]sanctified, but you were justified in the name of the Lord Jesus and by the Spirit of our God.

I have stacks of more notes, but here is a good start.  🙂