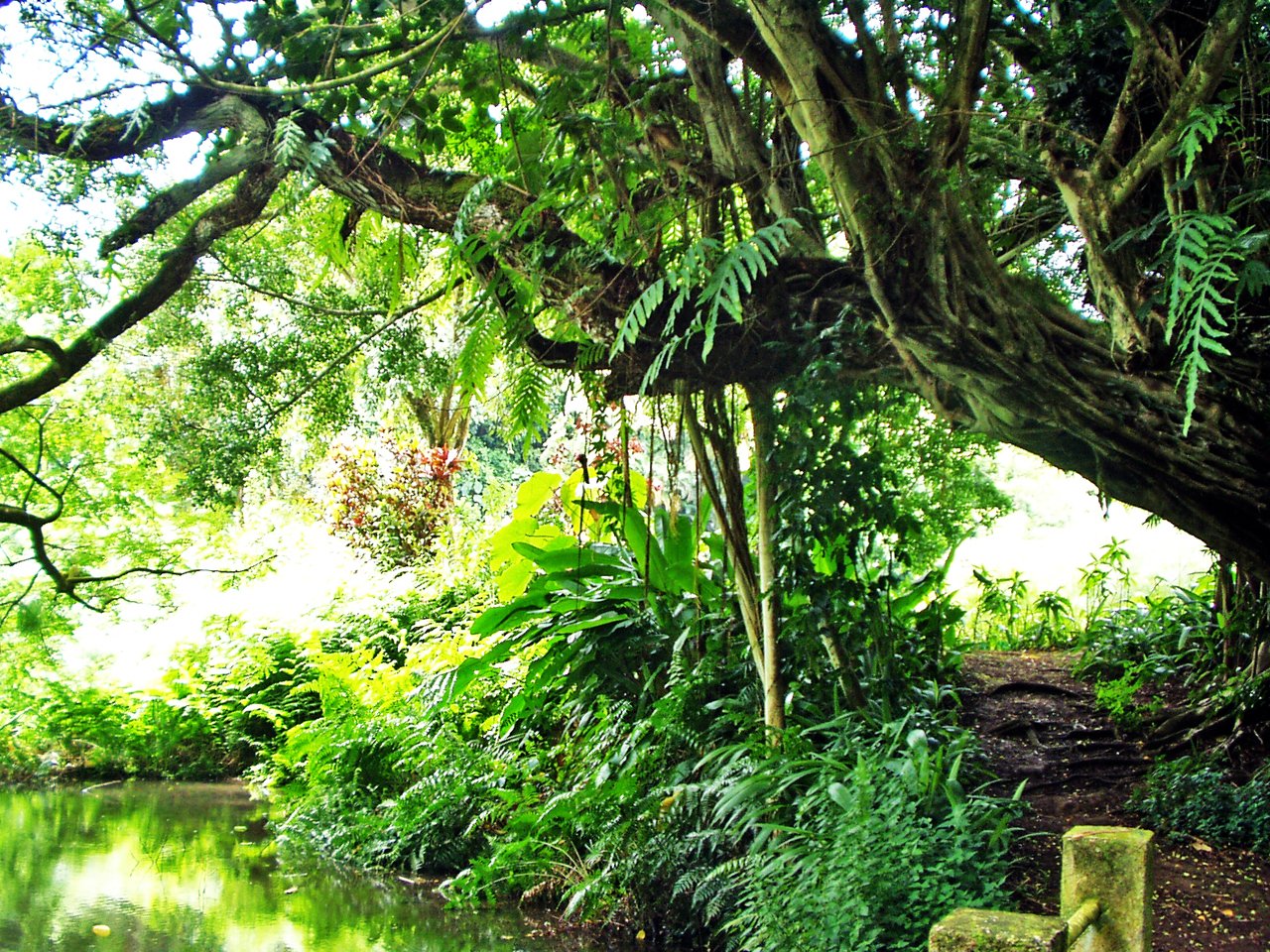 I am not going to elaborate, but I wanted to share just a glimpse into some of the amazing things I am looking at during my Bible studies.  Feel free to delve deeper because there are way more treasures to be gleaned!

Flesh Offerings and Baptism by Fire:

I have been thinking a lot about the meaning behind the “flesh” offering in the OT and the connection to the Baptism by fire in the NT.  I believe there is quite a parallel, but as usual, the OT is pointing ahead to a greater truth in the NT.

Just a small hint: Flesh will never crucify the flesh, but the Holy Spirit (typified by fire) alone can “burn off” the flesh (our fleshly or sinful/selfish nature).

Also, offering signifies the sacrifice or laying down something of ourselves. In this case, it’s the yielding of ourselves in obedience to the Holy Spirit.  I am still doing more studies on this, but God has highlighted this portion to me. There is so much to learn in the Word. May I “rightly divide the Word of God.”  (Further notes: https://www.bible-history.com/tabernacle/TAB4The_5_Levitical_Offerings.htm).

11 I indeed baptize you with water unto repentance, but He who is coming after me is mightier than I, whose sandals I am not worthy to carry. He will baptize you with the Holy Spirit [a]and fire.

4 And being assembled together with them, He commanded them not to depart from Jerusalem, but to wait for the Promise of the Father, “which,”He said,“you have heard from Me;5 for John truly baptized with water, but you shall be baptized with the Holy Spirit not many days from now.”

13For by one Spirit we were all baptized into one body—whether Jews or Greeks, whether slaves or free—and have all been made to drink [a]into one Spirit.

19 Do not quench the Spirit.  (comparison to a fire — Holy Spirit)

16 John answered, saying to all, “I indeed baptize you with water; but One mightier than I is coming, whose sandal strap I am not worthy to loose. He will baptize you with the Holy Spirit and fire. 17 His winnowing fan is in His hand, and He will thoroughly clean out His threshing floor, and gather the wheat into His barn; but the chaff He will burn with unquenchable fire.”

The Garden Of Eden And Jesus Christ:

While studying Genesis, my attention was turned to the fact that gold and bdellium are mentioned in the Garden of Eden’s description.  I looked into bdellium, and it is a sister-tree to myrrh and frankincense. In fact, within this area is where myrrh is still known to grow.

In Matthew 2:11, we find that wise-men brought gifts of these same valuable items to present to the young Jesus.

There is significance in the very meaning of gold (royalty, signifying Jesus is the King of Kings), myrrh (used to embalm bodies and for medicinal purposes, signifying that Jesus would be the ultimate sacrifice, and by His death/stripes would be our healing) , and frankincense (used in temples by priests, signifying Jesus is our High Priest and able to make the final and perfect sacrifice).

Some have suggested that the Garden of Eden was God’s first “temple.”  Incense was used in the temple for worship by the priests, and it was made from the resin of both myrrh and frankincense.  It’s interesting that both flourished in the Garden of Eden and still do in that area.

Gold was also used in the temple to form all of the priestly vessels, laths, mirrors, bowls, etc…  It was woven into the tapestries and hammered to cover the rods for the tapestries.  The candelabras (Menorah) were formed from this gold.

Notice what was central at God’s establishment of what we might call a “temple”: God’s Presence was there and fellowship/communion with His people was central to the “worship.”  It seems that worship and communion/fellowship are intertwined.

Worship is truly entering into His Presence — into fellowship and communion with Him.  Yet, we often think that worship is about the programs, the presentation, and the elements.  The only elemental part of worship involves God’s Presence and our hearts in communion with His.

Yes, God encourages the gathering of the Body of believers to worship:

25 Not forsaking the assembling of ourselves together, as the manner of some is; but exhorting one another: and so much the more, as ye see the day approaching.

God loves to use objects to be a visual picture of what He wants to teach us.  He gives instructions to include communion within our Church assembly times:

25 After the same manner also he took the cup, when he had supped, saying, this cup is the new testament in my blood: this do ye, as oft as ye drink it, in remembrance of me.

26 For as often as ye eat this bread, and drink this cup, ye do shew the Lord’s death till he come.

Communion is a continual reminder to us of the sacrifices Jesus made.  It also can speak of more.

There is a saying that we are what we eat.  There is a lot of truth to this.  What we eat does become the building blocks (molecules and enzymes) for our body’s cells.  If we eat unhealthy food, we will have an unhealthy body.

By partaking of Communion, we are reminded that Jesus is to be our very source of sustenance and life.  He wants His very nature to be the “molecule” or “building block” upon which our lives are empowered and sustained.

17 But he that is joined unto the Lord is one spirit.

Once again, it’s all about Jesus!

Just a side note: I would encourage you to look at how myrrh is processed.  Did you know that it is a thorny tree/bush?  Sound familiar?  The resin from the myrrh is also “farmed” by taking a spike or similar instrument to pierce the trunk of the tree.  This can be repeatedly done until the myrrh resin pours out and is then “harvested” for use.  Sound familiar again?  …spikes!  …resin  poured out!  So many analogies…!