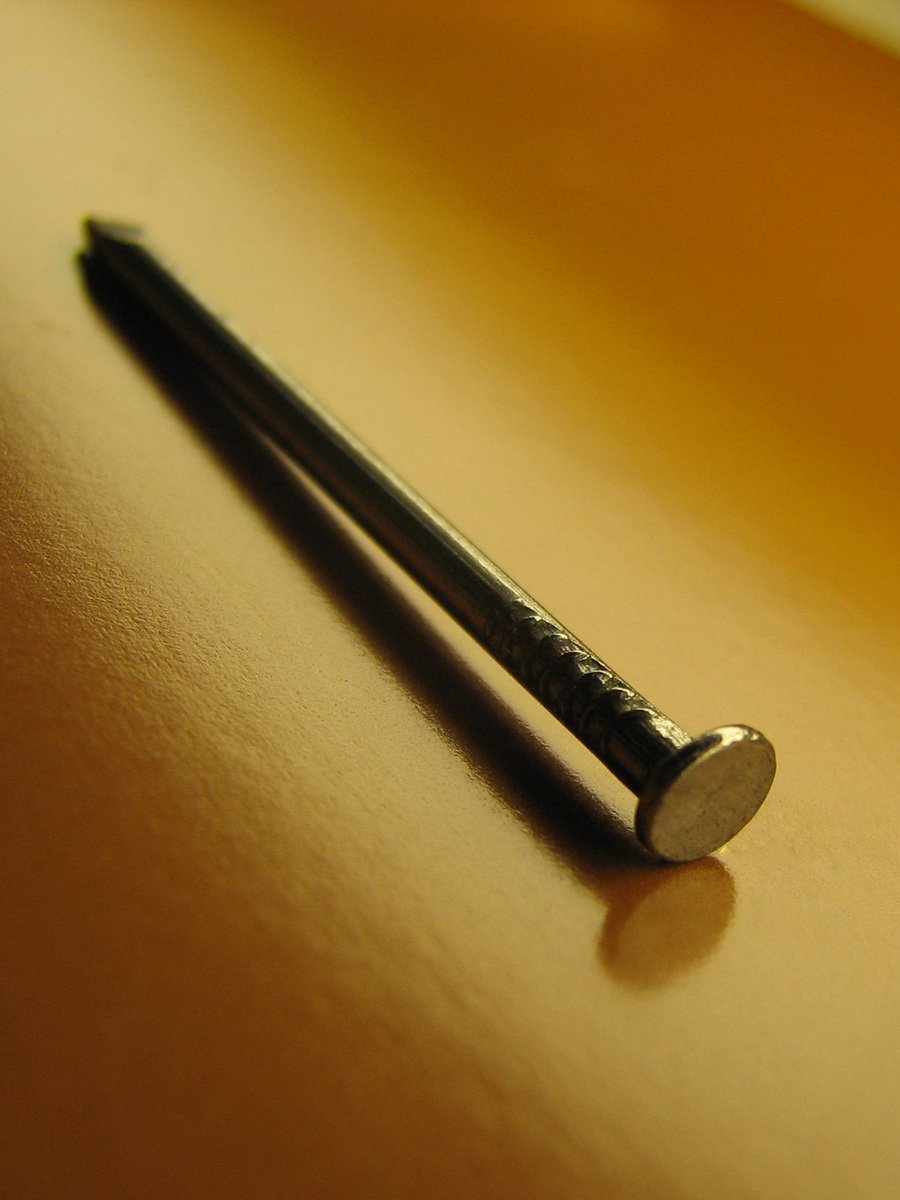 Today’s blog post was prompted by a recent FB post by a younger, single friend.  She wrote that you should not be sitting around waiting for a future spouse but get involved in ministry.

Here was my response to her:

You have definitely “hit” on something. Actually, one of the best things you can bring to a marriage is “wholeness” and contentment. So many marry out of need and try to suck from their spouse what only God can give them. It will eventually drain your marriage dry. Not to mention, it actually results in great selfishness. On the other hand, if you are already finding your completeness in Jesus, you will have more to offer to a marriage, will be more mature, and truly able to love more.

The other aspect of this is, so often in Christianity, we have conveyed the message that you are only “complete” in marriage, that you are “waiting” to be married (meaning life hasn’t really begun until your are married), and that marriage is the ultimate goal to reach. I have been happily married for almost 16 years and wouldn’t change it, but I can tell you that our spouses were never meant to be our god.

Perhaps, this isn’t the best analogy, but marriage is more of a vehicle. It is a means that God often uses to bring us where He wants to bring us — maybe through the many ways it reveals our own weaknesses and also through the ways it can potentially strengthen and mature us.

Marriage is a tool that God uses to potentially multiply His purposes for us (kind of like a hammer and nail — together they work beautifully). Marriage though can also be detrimental to our relationship with God and calling if it’s not in God’s ultimate purpose for our lives and not with the one He has ordained or not in the right timing…

If you are still single, please don’t see yourself as less than, incomplete, or waiting around for “life” to finally happen to you.

Marriage isn’t the fulfillment of life.  It is a blessing and can be amazing, but not for everyone.  It’s definitely not the solution to your lack or perceived lack.

Please know that you are only complete in living fully and being fully who God created you to be.

Another person can’t “complete” you or make you whole.  If you aren’t “whole” when entering into marriage, you will try to live in your spouse’s “wholeness,” and it won’t “fit” you correctly.

Please also don’t have a mindset that you are going to find something to pass your time until the right one comes along.  There is wrong thinking in that.  Your life isn’t meaningless until a spouse comes along.  You aren’t living half of a life and shouldn’t be just passing time until the “real event” happens (e.g. marriage).

You don’t begin “living” once you get married.

Focus on becoming all God created you to be — in being whole in Him.

Blessings, dear friend.  Don’t let your marital or single status define you.  It’s just a checkbox on a form.

The number 40 has had great significance to me lately.  Besides the fact that I turned 40 this year, it is a number that became meaningful to me a few months ago.

A few months ago, I was at a special service.  At the end of the service, a young man and young lady prayed over me.  Before arriving at the service, I had asked the Lord to reveal through some word of encouragement that He would provide for the next chapter in our lives.

As the young man and lady prayed over me, the young man knew that God was telling Him to tell me the words: “Live from my [God’s] abundance.”  The young man then reached into his wallet and handed me money.  Normally, I would have politely turned it down, but I knew that it was coming from the Lord so I gratefully accepted it.  Once I got home, I opened my hand and saw $40.  I knew that God wasn’t just randomly putting money in my hand, but that He actually had that specific amount given to me for a reason.  I began to look into what 40 represents in the Bible.

A quick search of 40 spoke of trials, but studying the number more revealed to me that 40 doesn’t speak of just trials.  It actually speaks of preparation and transition.  Let me explain.

What I found was pretty amazing!

If we start with the physical, we find that the normal time of gestation for human life is 40 weeks.  It takes 40 weeks to prepare a human for life outside the womb.

In the Bible, we find that the Israelites wandered in the wilderness for 40 years.

On two separate occasions, Moses was on Mount Sinai for 40 days, where He encountered God and was given the Ten Commandments.

The 12 spies were sent to spy out the Promised Land for 40 days.

Elijah went 40 days without food or water on Mount Horeb.

Ezekiel laid on his right side for 40 days to symbolize the Southern Kingdom of Judah’s sins.

The Roman empire destroyed the city of Jerusalem 40 years after Jesus’ crucifixion.

Jesus was in the wilderness, fasting for 40 days while being tested on numerous occasions by Satan.

Noah and his family were on the Ark for 40 days and 40 nights.

Jesus ascended to Heaven 40 days after His resurrection.

The first three kings over Israel (Saul, David, and Solomon) reigned for 40 years.

The Bible was written by 40 different people — all inspired by the Holy Spirit.

The Egyptians took 40 days to embalm Joseph’s body after he died.

In each of these situations, 40 was a time that marked a fullness of time or completion of an era or set of circumstances.

The day I turned 40, I got down on my knees and asked the Lord to make the next 40 years be twice as powerful as my first 40.  This year, I have a strong sense that I am entering a very different chapter in my life but one that required the first 40 years to teach me pivotal lessons to prepare me for this next season.

I am called to surrender or yield what I have held onto previously that only served to “weigh” me down and to instead walk freely and with joyful abandonment into all that God desires to abundantly pour into my life.

God, enlarge my heart to receive more from You.