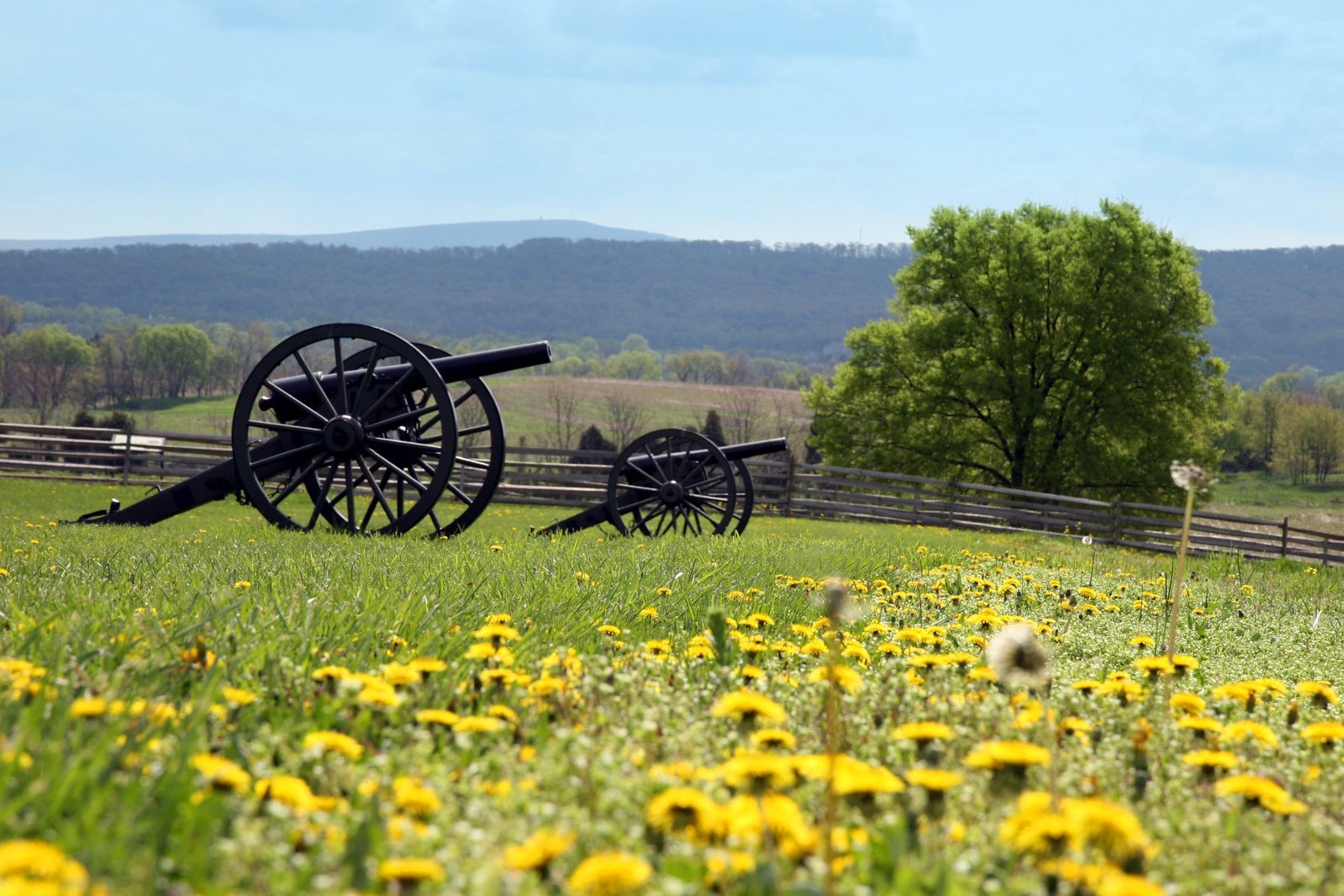 I am stepping out here because I realize that someone might misunderstand it, but here goes…

Last night, I was praying and asking God to specifically speak to me about the Church…

I had a dream last night that was very interesting, and I know that I know that I know that God was speaking to me in the dream. Just so no one gets all worried about this, I believe that all dreams need to be taken to the Word of God to make sure that the dreams do not contradict God’s character and Word already established.

So, my dream was about the Civil War. The focus of the dream was not about the Civil War specifically so there were few details. God was using it to teach me a lesson. I had just read about the Civil War so God took something that would make sense to me to point out a truth. Reminds me of what Jesus did all the time when teaching in parables to the crowds and disciples. He used examples and practical analogies to which the people could relate.

In my dream, the Lord spoke to my heart (very clearly and undeniably His voice) that the Church and often our (my) view of the Church is very much like the conflict between the North and the South. Both sides fought for what they considered to be an important issue. The North fought against slavery and to maintain the Union. The South fought for state rights. There were strengths and weaknesses within both sides. Each side was willing to fight against brother and friend and neighbor even for the sake of their beliefs/causes. The nation was divided over differences on what each side thought was important.

The Lord went on to speak to my heart that what mattered though was unity. I felt very strongly that He was telling me that the same is true with the Church today.

So often, we have churches established around what divides them or sets them apart from other denominations. Believers refuse to give respect or listen to other believers because of where they stand on a doctrinal issue.

We do have a responsibility to “rightly divide the Word of God.” But, we have so often missed the entire message of the Gospel. As Jesus said, “Man isn’t made for the Sabbath but the Sabbath for man.” The Church was not made to serve doctrines, but doctrines are made to serve the Church. Okay, maybe, that is not the best wording, but hopefully, you get my point.

We have forgotten the one thing that endures — the main thing that is a mark of a Christian: love. Christ’s desire is unity. I do not believe this needs to be exclusive of sound doctrine, but you are not going to agree with every Christian on every matter, and you probably do not completely on every issue even with your spouse. So, we can continue to walk around as a divided Church, focusing on what divides us and building churches around our divisions, or we can remember the purpose of the Church. Her purpose is to serve Christ and to establish His kingdom and show forth His righteousness and His love. “They will know us by our love.”

We complain all the time about the state of our nation. We complain about social and moral woes, but we also continue to fight against the rest of the Body. “A House divided against itself cannot stand.”

Please understand that I am not saying that we just link arms with everyone. I would not go into business with a person lacking integrity and moral character. I am just saying that the Body of Christ that is truly desiring to follow Christ, even though they may have a different interpretation of Scripture on some issues, should be able to gather around the work of the Lord Jesus Christ.

We talk about how we need persecution to purify the Body, but may I also say that persecution helps to unify the Body. Why? Because it separates those who are not there for Christ’s glory, and suddenly, doctrinal differences (for example: Calvinism versus free will or pre-destination versus pre-wrath) no longer seem important. Suddenly, we are so thankful to simply be in the presence of a fellow believer.

What God was speaking to my heart last night was that we have so focused on our causes that we have forgotten that we are the Bride of Christ, and she must walk in unity in order to function to her fullest.

After all, is not our purpose to gather around the work of Christ and not around rules and regulations and doctrinal differences? Should not the focus always be on Christ? Should not He define us and nothing else?

Note: I have strong beliefs on many issues. I search the Scriptures and spend a lot of time really studying the Word to form my beliefs, but ultimately, I am willing to meet, fellowship, and serve alongside other believers who may believe differently on various issues because I understand that we are all the Bride of Christ. I cannot love part of His Bride less than the other part because of a difference in doctrine. 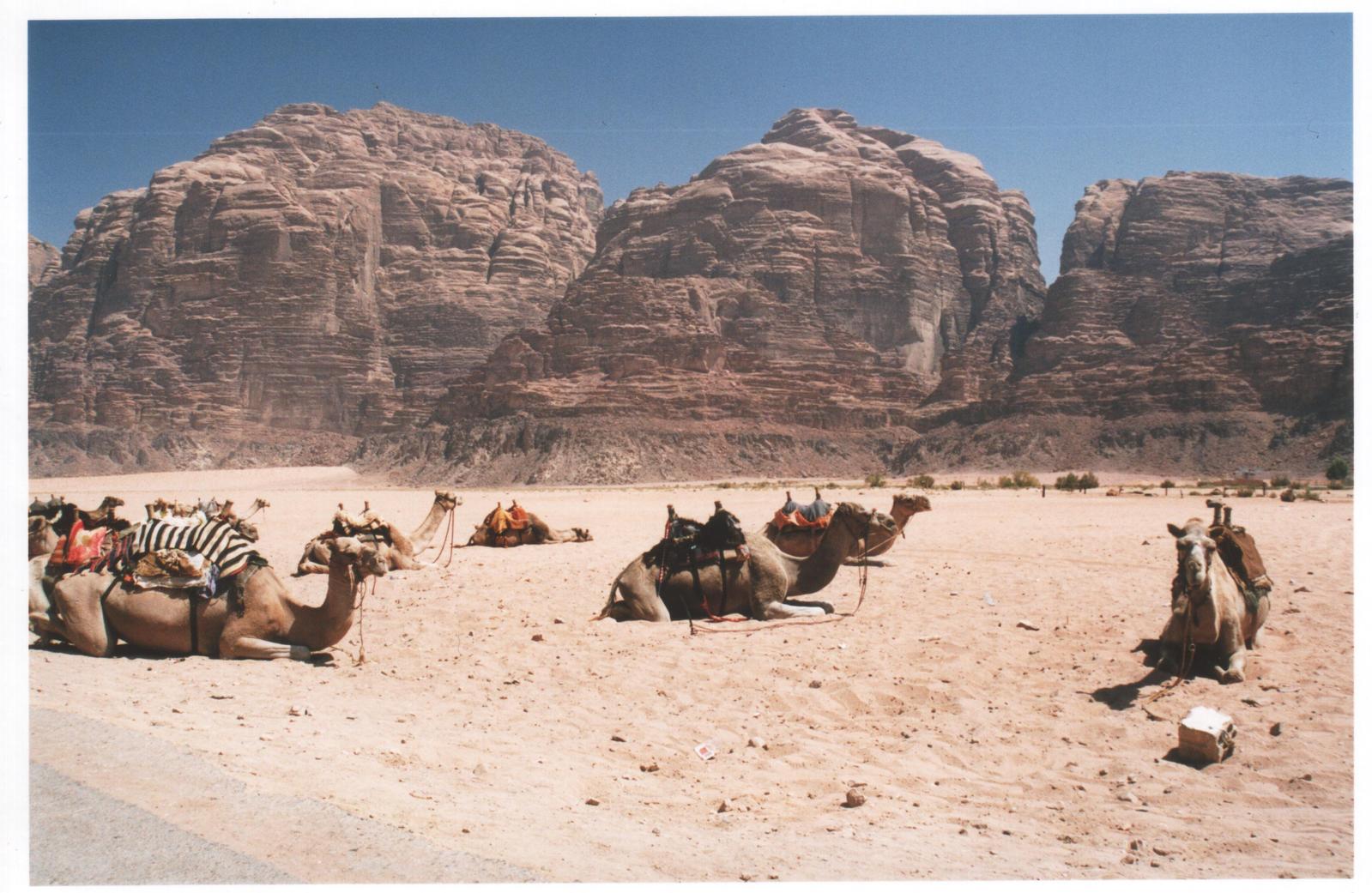 I have been reading in Genesis 24, and today’s reading once again provided a deep truth.

In Genesis 24, we have the account of when Abraham requested that his servant Eleazar would find a wife for his son, Isaac. (You might need to study the culture of the times back then to understand some of the actions taken.)

What drew my attention as I read was the faith and preparations that Eleazar made to fulfill Abraham’s request.  (Eleazar was like Abraham’s Administrative Assistant, and it is obvious that Abraham fully trusted Eleazar and Eleazar likewise.) Eleazar was to travel to the land of Abraham’s kin and to find a wife for Isaac, Abraham’s son, and to bring this wife back. Eleazar departs, leaving with ten camels.

The significance here is that he is prepared to either look the fool or to receive the answer to his faith/mission. Ten camels was an act of faith.  Eleazar left fully prepared to return with a bride for Isaac, her personal servants, and her possessions.  Eleazar’s preparations demonstrate that he is fully expecting to fulfill his master’s request.

What struck me is the following:

Sometimes we don’t believe big so we don’t prepare big. Eleazar either went looking the fool or the believer, depending on your own perspective/faith. He was willing to look the fool in order to receive what God had prepared.

Sometimes, our faith requires us to look the fool in order to receive the results of our belief.

Have you ever had a time in your life when you had to step out, prepare big, and dream big, in order to receive big?

A 10-camel caravan represented Eleazar’s faith in action. He was prepared to return with Isaac’s future bride, her servants, and her personal possessions.

I needed this reminder:

There are many events in Scripture where God asked for obedient action before He provided the answers.

The first step today might be to receive the outpouring of His love for you and me. 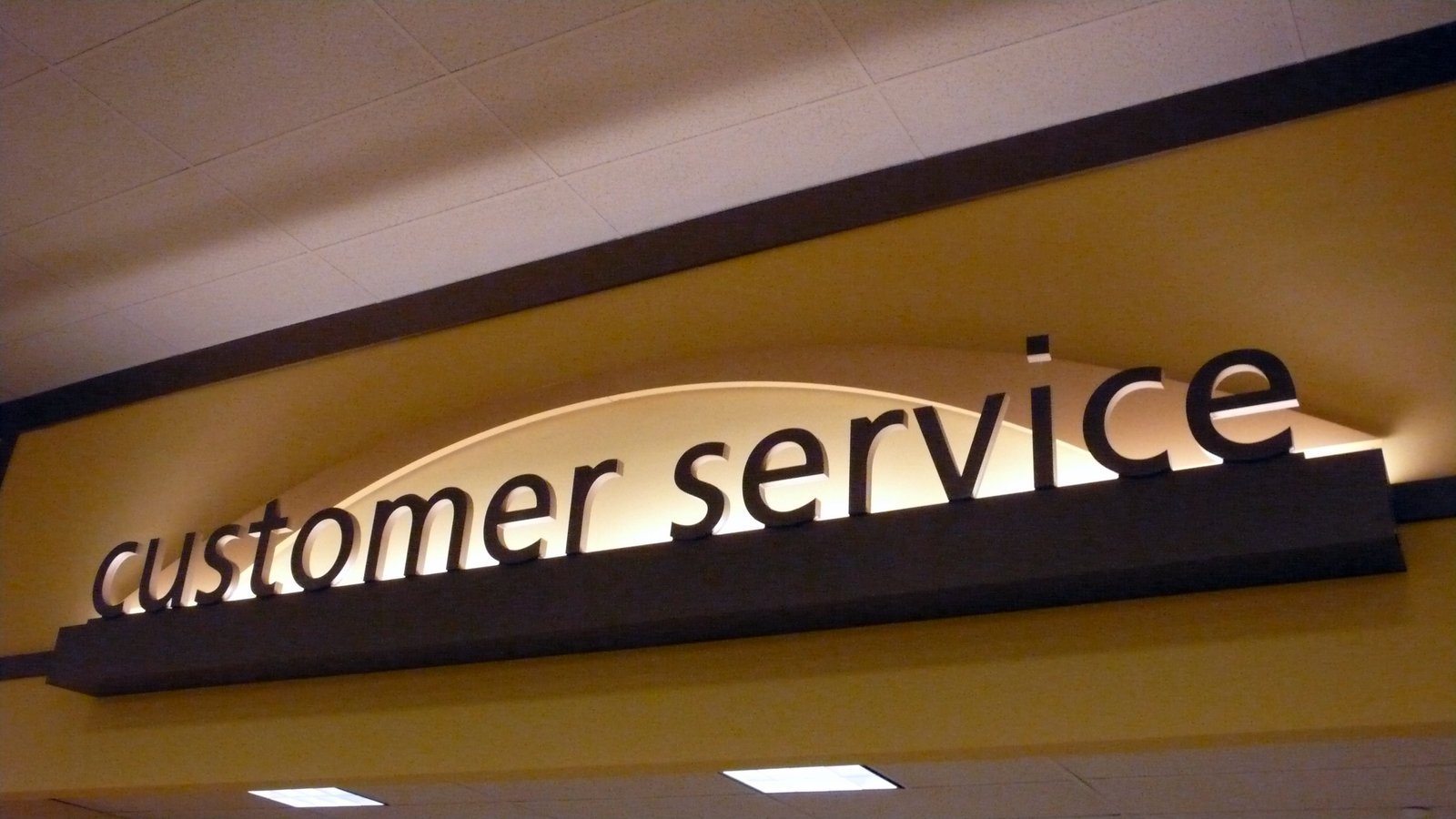 In my study on Genesis today, I was reading in Gen. 23 about the time when Abraham approaches the inhabitants of Hebron to purchase a piece of land to bury his wife, Sarah.

It was interesting to read how the people responded to Abraham’s request. They immediately told him that he could have his choice among their lands for a burial spot and expressed their deep respect for him. They were eager for him to choose their land! So simple, but I was struck with the profound lesson here:

Depending on your view of the one who needs your service will transform the way you see your service. You will either see service to them as an indignity and burden or as a privilege and honor.

The “Hebronites” respected Abraham so service to him was an honor and privilege.

It’s like being asked to mow the White House lawn versus being asked to mow a little plot down the street in a run-down neighborhood. Our humanness might naturally cause us to see one service as an honor and another service as a chore and sacrifice. The work itself doesn’t change. In fact, the White House lawn is quite extensive compared to the small, plot down the street. The difference is how you view the worth of the one you are serving.

What if we all saw every single opportunity of service as being done unto the Lord? I know it sounds so “spiritual” and “religious,” and reality is so much harder… But really?!!! What if we did the dishes and cleaned the bathrooms for the countless time with joy because we saw the value of serving another being with infinite worth?!!!

What if we saw every single person as having inherent worth?

Wouldn’t it change the way we view need and service?