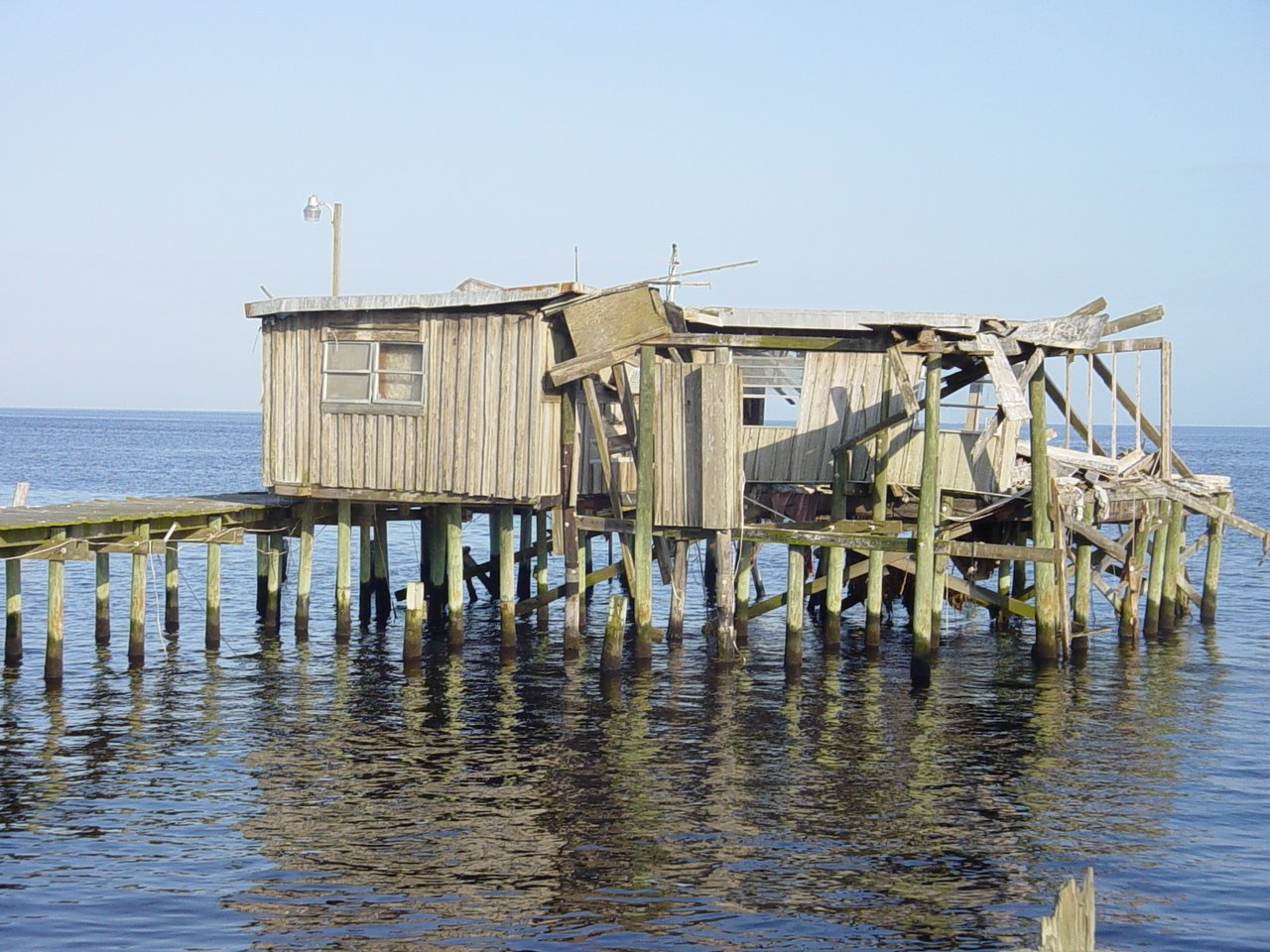 The marriage you feel was a mistake…

The parents that were too strict…

Maybe, you did make some wrong or simply, unwise choices, but what if God is going to take your failures and use them for something much bigger than you?

What if those kids from your marriage union are going to be used powerfully by God?

What if God decides to take our messes and bring redemption because He likes “Fixer-Uppers”?

What if God sees mistakes, brokenness, sickness, shattered lives, and hideous evil, and He sees past what is seen to what He can do with the messes of life?

What if He is a God Who is doing something that you can’t fully see now or even imagine but something that will stare evil in its face and say, “You will never destroy what I have come to save?”

What if He is a God of resurrection power — including “resurrection life” over the “dead things” in your life?

What if He really is Who He says He is?

Peter Confesses Jesus as the Christ

13 When Jesus came into the region of Caesarea Philippi, He asked His disciples, saying, “Who do men say that I, the Son of Man, am?”

14 So they said, “Some say John the Baptist, some Elijah, and others Jeremiah or one of the prophets.”

16 Simon Peter answered and said, “You are the Christ, the Son of the living God.”

17 Jesus answered and said to him, “Blessed are you, Simon Bar-Jonah,for flesh and blood has not revealed this to you, but My Father who is in heaven. 18 And I also say to you that you are Peter, and on this rock I will build My church, and the gates of Hades shall not [a]prevail against it. 19 And I will give you the keys of the kingdom of heaven, and whatever you bind on earth [b]will be bound in heaven, and whatever you loose on earth will be loosed in heaven.”