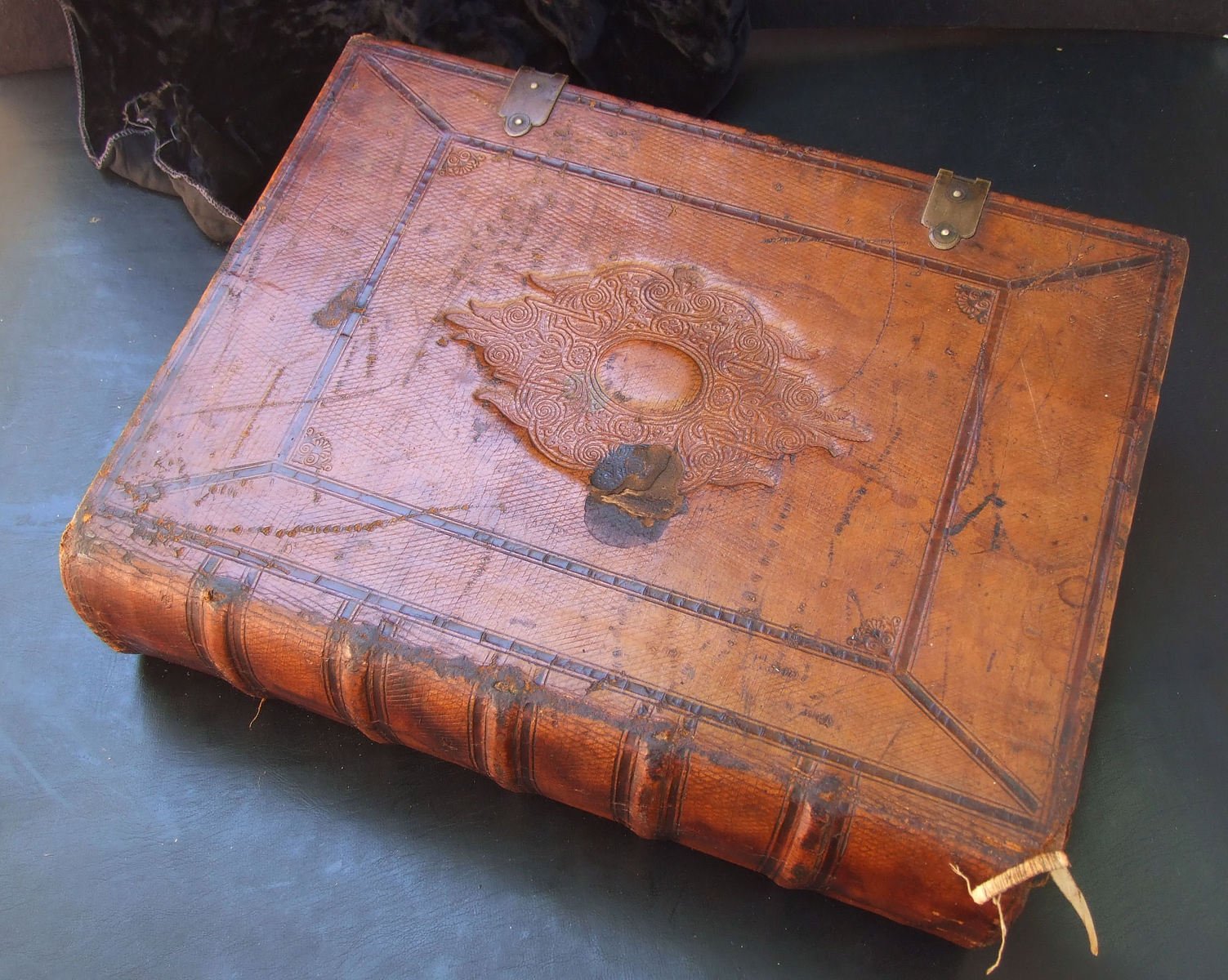 Chapter One — The Call

Three friends sat, visiting together.  Each of these three friends was unique and beautiful in her own way.  Each had her own personality and gifts.

It is said that a three-some is often not advisable because one will often feel excluded.  In the case of these three friends, they were uniquely matched to complement each other, and somehow they were stronger and more beautiful together than apart.

These three friends had no idea the extent to which their normal and fairly predictable life was about to radically change.

Before we begin the story of their journey, let us understand in greater depth the personalities and gifts of these friends.

The first girl is Analiese Bridget Leone.  Analiese is a tall girl with long, blond hair and beautiful, seafoam-green eyes.  She has a beautiful, creamy complexion.  Analiese has a clever sense of humor and an engaging personality but perhaps is remembered most for her kindness.  Analiese is also extremely creative and can design almost any kind of structure.  Though kind and intuitive, Analiese is also very courageous, and her friends jokingly call her their “lioness.”

The second girl is Serenity Sajan, and she does not have a middle name.  Serenity is of an average height with shoulder-length, brown, wavy hair.  She has large, expressive, brown eyes and a lovely, natural tan.  The third friend says Serenity’s eyes remind her of a doe so the friends jokingly call her their “Deer friend.”  She exudes a peaceful and gentle nature, and everyone feels calmer in her presence.  Serenity has an amazing gift for writing as well as creating beautiful art.  Perhaps, the quality for which she is most remembered is her gentle peace.

The third girl is Karamia Lily Kemp.  Karamia prefers the nickname of Mia so her friends always refer to her as Mia.  Mia is also of an average height.  She has long, brown hair with a natural wave and reddish highlights.  Her Irish roots are reflected in her greenish-blue eyes and fair skin.  Mia loves books and writing.  She can constantly be found with a book in one hand and a pen and journal in the other.  Mia is creative, but she also loves research.  When it comes to finding the meaning of a word, Mia is the friend that is delegated to find the answer.  Perhaps, the quality for which she is most remembered is the wisdom that she has learned.  The friends jokingly call her the “Owl.”

The friends will need their combined qualities of creativity, design, research, peace-making, wit, wisdom, courage, and kindness for the journey that they are about to undertake.

It was a warm afternoon in late August when the three friends were sitting, visiting as they like to do.  There was nothing of significance being discussed at the moment, but without realizing it all three girls were starting to lose interest in the conversation and were instead listening  to a peculiar bird song that was increasing in volume.  The bird call had an almost other-worldly sound to it.  Without even realizing each was doing it, each girl had begun to tune every other sound out in order to hear this peculiar bird’s song.  At that point, all talking had stopped, and it was if all other sounds had ceased so compelling was the bird’s call. 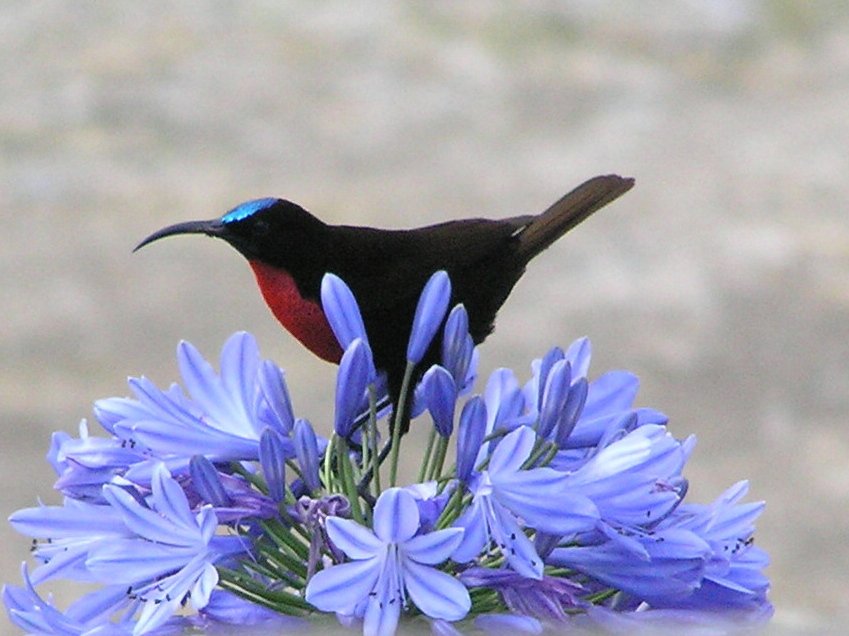 As if drawn by some other force, all three girls began to stand up and to walk towards the sound of the bird’s call.  The bird’s song continued to call the girls, and they began to follow it into the woods and then into a forest that continued to thicken.  At this point, without realizing it, the girls were quite far from their original starting place.  They would have been hard-pressed to even find their way back to where they started even if they tried.  The three friends followed the bird’s call until they came to a meadow.  The meadow was dappled with bright spots of sunlight shining through the bright, green leafy canopy of trees.

Suddenly as if awakened from a dream, the three friends realized they were no longer anywhere they recognized.  They began to exclaim with curious wonder over where they were and began to question what the bird was and what it all meant.

They could no longer distinguish the singular song of the original bird.  For now, they were surrounded by many unusual species of birds singing their own songs, but somehow all the songs seemed to meld into one harmonious song.

Even though the girls were in a strange place and could have easily been frightened, the atmosphere in the meadow seemed to envelope them with a tranquility and at the same time a surprising joy.

Each of the girls began to exclaim with excitement when they realized that each of them had been drawn by the melody because it was an ancient tune that they felt like they had heard before and wondered if they had dreamed it.  They felt like it was a tune they hadn’t heard audibly so much as internally.  Even their heartbeats seemed to match part of the musical measures of the song.  Each girl had a sense that the song was somehow a part of who they were and a part of their destiny — though they were not sure what that destiny might be.

The girls began to walk in the direction of a clear, cool stream that meandered through the meadow.  Each girl suddenly noticed how thirsty she was.  Bending down on their knees, the girls began to cup their hands and to drink from the stream.  They noticed that the water they drank not only satisfied their thirst, but it seemed to refresh them all the way down to their toes.  Feeling energized, the girls began to skip and dance in time to the song being sung by the birds.

All at once, each girl stopped and bent down towards the flowers.  Instead of sniffing them as expected, they seemed to be listening.  Sure enough, each girl began to hum a melody.  It seemed that each flower had its own harmony to the song heard in the meadow.  Laughing, the girls declared that everything in the meadow seemed to be singing a part of the song.  Sure enough, even the brook was creating joyful notes that harmonized.  As the girls danced across the rocks, it seemed to create the sound of the percussion.  The wind gently blowing through the trees created the high notes of the woodwinds.  Every living thing within the meadow seemed to join in the song.  The more the girls listened to the song, the more variations in harmony they heard, and the more colorful the flowers became.

As the girls listened and danced, they began to notice that the song had changed slightly and began to crescendo — almost like it was getting ready to proclaim something.  The girls noticed that the birds had begun to move towards the direction of a beautiful gate at the right of the meadow.  Laughing, the girls began to follow the birds towards the gate as well.

The gate was a beautiful white with an intricate design of scrolls.  As the girls moved towards the gate, they noticed the figure of a person up ahead.