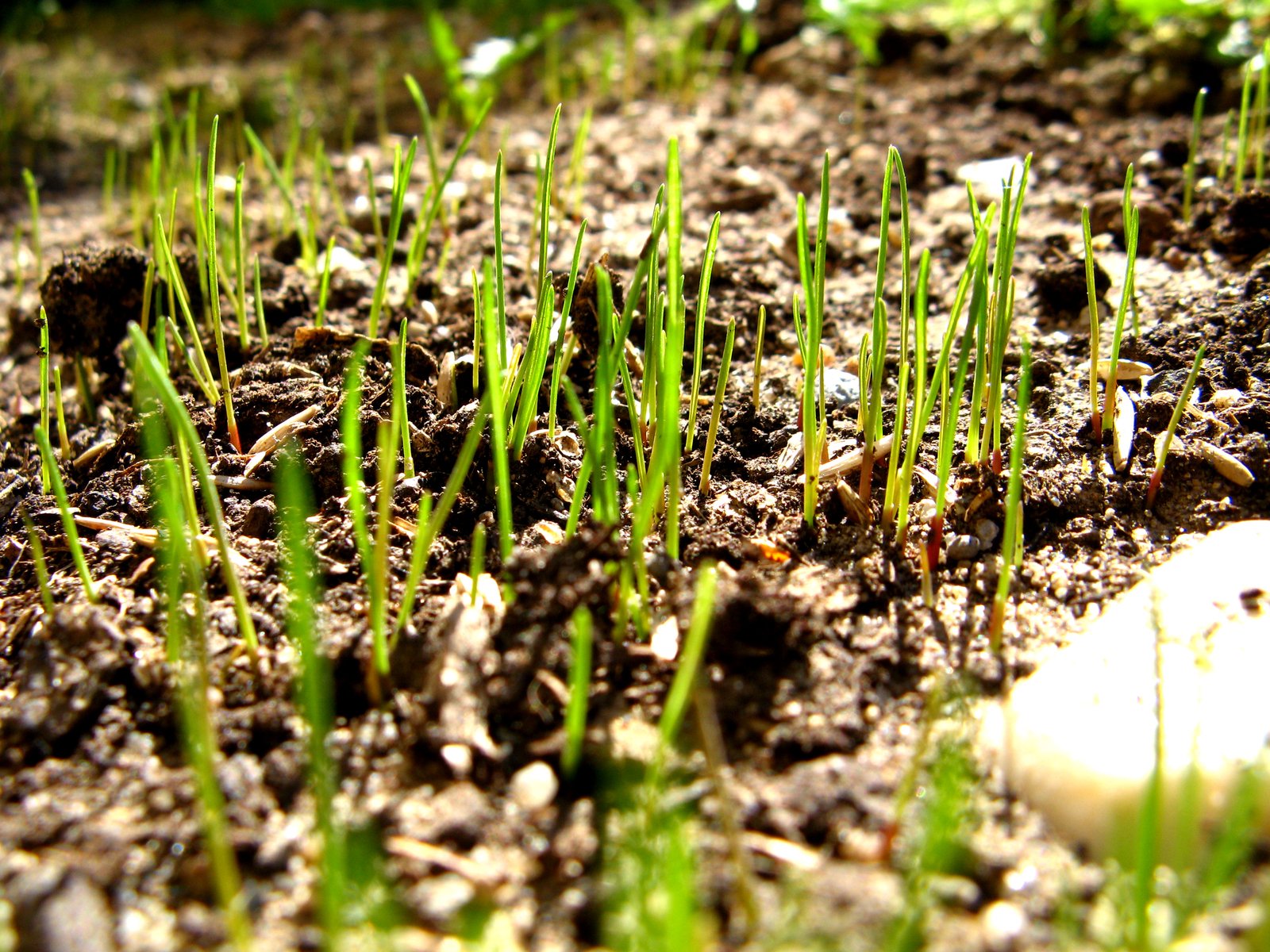 I have been contemplating Matthew 13 and the account of the Parable of the Sower.  There are so many deep lessons to be learned in it, but for the reader’s sake, I will keep this as simple as possible.

The Parable of the Sower

13 On the same day Jesus went out of the house and sat by the sea. 2 And great multitudes were gathered together to Him, so that He got into a boat and sat; and the whole multitude stood on the shore.

3 Then He spoke many things to them in parables, saying: “Behold, a sower went out to sow. 4 And as he sowed, some seed fell by the wayside; and the birds came and devoured them. 5 Some fell on stony places, where they did not have much earth; and they immediately sprang up because they had no depth of earth. 6 But when the sun was up they were scorched, and because they had no root they withered away. 7 And some fell among thorns, and the thorns sprang up and choked them. 8 But others fell on good ground and yielded a crop: some a hundredfold, some sixty, some thirty. 9 He who has ears to hear, let him hear!”

The Purpose of Parables

10 And the disciples came and said to Him, “Why do You speak to them in parables?”

11 He answered and said to them, “Because it has been given to you to know the mysteries of the kingdom of heaven, but to them it has not been given. 12 For whoever has, to him more will be given, and he will have abundance; but whoever does not have, even what he has will be taken away from him. 13 Therefore I speak to them in parables, because seeing they do not see, and hearing they do not hear, nor do they understand. 14 And in them the prophecy of Isaiah is fulfilled, which says:

16 But blessed are your eyes for they see, and your ears for they hear;17 for assuredly, I say to you that many prophets and righteous men desired to see what you see, and did not see it, and to hear what you hear, and did not hear it.

The Parable of the Sower Explained

This passage is one that both challenges us and also clarifies.

1. The first question to be asked is:  “In each example of sowing the seed, which changed — the seed or the soil?”

There is no indication that a different type of seed was sown in each example.  If you look in the Greek for the word seed in these verses, you find 4687 is used, which means seed, scatter, sow.  In the cases of the seed that grew in the good soil, 4690 is used which is derived from 4687 and means offspring.  In each soil, the seed was sown, but only in the case of the good soil did it result in actual “offspring” or an accurate reproduction of the parent.

First truth is: The seed sown didn’t change; the soil did.

2. The second question is: “Was the seed sown in all types of soil, regardless of the outcome?”

The answer as seen above is yes.  I have highlighted the portions of Scripture that address this.  In each case, we see thorny soil, rocky soil, the wayside, and then good ground.

Second truth is: The seed is sown everywhere, regardless of the outcome.

3. The third question is: “What other factors affected the outcome of the fruit from the seed sown?”

In the case of the seed that fell among the wayside, we read that the birds came and devoured it.  Birds, in this case, are referring to the enemy that snatches away the seed that was sown.  Notice that it was easy for the bird to snatch the good seed because of its location: it was along the wayside.  The wayside means a beaten path or ditch.  It implies hard dirt where a seed can’t easily bury.  This explains why it’s even more susceptible to birds coming along, easily finding it, and eating it before it has a chance to flourish.  The hardness is referring to a lack of openness towards God and His Word. Many things can contribute to this hardness.  We find Scripture indicates that a lack of repentance towards sin, an unforgiving heart, unbelief, and pride are all factors that contribute towards a hard heart.

According to the Parable, we also see that the hardness of our hearts will make us more susceptible to the enemy.  He spots our vulnerability and is able to quickly snatch away any truth we have heard before it has a chance to take root in our hearts.

The thorny soil, as explained by Jesus, is soil that has bad things also growing in our hearts that will eventually choke out the growth of the good seed and prevent it from becoming a fruitful plant.  The thorns refer to sins/compromises that we allow in our lives that will eventually choke out the voice, truth, or seed of God in our lives.  We may think we can hang onto “little” sins and also follow God, but as the Word says, “You cannot serve two masters.”

The rocky soil is also speaking of a hard heart.  This heart though isn’t just tough or jaded (lacking belief or trust).  This heart has actual obstacles or objects within it that are completely impenetrable by the seed.  Packed ground is hard to sow into and needs to be tilled up in order to plant seed into it.  Rocks though will only serve to damage the blades of your plow and have to be removed all together in order to plant anything of value within its soil.  I believe, this soil speaks of people who have “strongholds” (places that the enemy inhabits or has a claim) within their lives.  In order for there to be any chance for the soil of truth to actually flourish and produce fruit, the strongholds must first be removed.

In contrast, Jesus calls His disciple, Peter, a rock.  God also calls Himself our shelter and a firm foundation.  Rocks speak of strength and security.  In the case of the rocky soil, it is referring to a place of strength that the enemy has in a person’s life.  Any source of strength that is not of God becomes a “stronghold” that actually makes us a prisoner to deception and bondage.  So interesting!

The good ground is a beautiful contrast to the previous heart conditions.  In the good ground, we see a heart that is fertile or ready to receive.  This means the heart is hungry and receptive (believing and ready to yield).

Third truth is: If we want to see growth in our lives, we need hearts that are yielded to God and hungry for Him, ready to receive His Word.

Note: The soil isn’t the seed and doesn’t have the ability to actually reproduce the offspring.  That “DNA” all is contained within the seed.