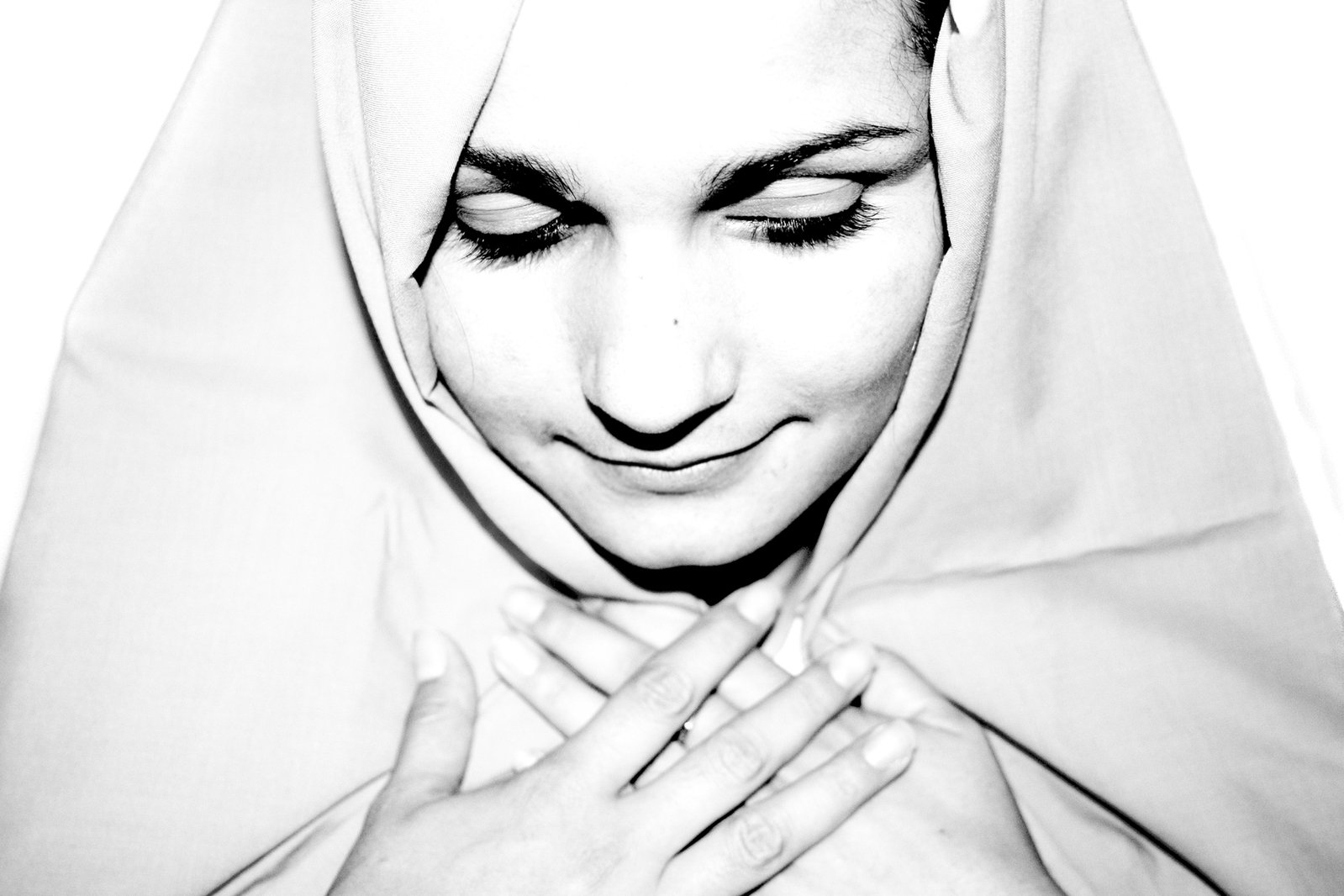 (This post was so impressed on my heart this morning that I had to write it.  I feel that there must be someone who needs to read this.)

It had been too many years to count…  Too long since she had dared to believe, to hope…

Somewhere in the distant past, she remembered that there was a time when she had dreamed…  Dreamed that someone would truly love her — love her for herself…

She was still young in years, but she had already lived a lifetime of pain, regrets, and broken dreams.

She had given up hope, closed her heart so tightly that no one could penetrate it.  It was better to feel “nothing” then to keep feeling the crush of broken dreams.

To protect herself, she had erected a barrier of anger, calloused disregard, and daring defiance to all who questioned her.

“Better to pretend indifference than to reopen wounds too crushing to bare.”

She had decided that the best way to get back at those who had hurt her was to expose their own weaknesses — to see how weak they really were.

She had learned to blatantly tempt, to flaunt her ability to expose their own weaknesses and hypocrisy…

When she passed them on the streets, she could feel their utter hatred seething beneath the surface of their self-righteous disgust.  She could expose their weaknesses, their hypocrisy…

Their hatred covered their fear — fear of exposure.

Then in the midst of this mockery of life, familiar faces stormed into her room, disrupting the throes of passion, roughly pulling her from tossed bedding and yanking her out into the harsh light of morning.

There she stood, rippling masses of hair falling down around her shoulders, wild in all of its glory.

She stood there, anger causing her to hold her head up, nostrils flared.

As the words of her accusers poured forth, a different emotion began to work its way into her belly.  Her old nemesis, called fear.  It mocked her, mocked her weakness as a woman.  Her partner in crime…?  He’d fled the scene.  There she stood, alone, exposed, mocked.

No one knew what had brought her to this place — this place of utter desecration.  No one cared. The voices of her accusers rang out, loud and discordant, harsh and ugly.

Her dreams had died so long ago.  Why not her life as well?  It was a farce anyway.

Then as she looked at the pair of dirty sandals that drew nearer, she realized that this person to whom her accusers were appealing was to decide her fate.

It wasn’t even curiosity that drew her gaze upward — that too had died so long ago.  It was His voice…  In the middle of raging voices, His was the calm.  He spoke, and the rage seemed to still.

All of life seemed to hold its breath.  She could see the waves of heat rippling across the tiled roofs in the court-yard.  She could see little clouds of dust swirling around the sandals of those who had minutes ago been yelling.

There He stood.  Calm.  Resolute.  She looked at his eyes with a slight taunt, daring Him to condemn her … to get it all over with.

As she gazed into His eyes, she stopped.  He held her gaze.  There was no leering, no loathing, no rebuke, no embarrassment.  His eyes just held her gaze and measured her…

His gaze held recognition and “could it be sorrow and something else?”  It was an emotion she wasn’t even sure she wanted to define — something so foreign that it made her uncomfortable, made her vulnerable.

He turned, bent over, picked up a stone, and with the stone began to write in the dirt…  A message so simple but so profound that her accusers silently walked away.

All else seemed to blur, except Him.  She could see every detail about Him with crystal clarity: feet dirty and roughened from walking miles, rivulets of sweat trailing from His hair-line to His beard, calloused hands holding the rock He had used to write, a particle of dust clinging to his eye-lashes, lips curved in the slightest of smiles, and those eyes…   Eyes that beckoned her to look again into their depths…  Eyes that seemed to tells stories and to know a depth of wisdom and years that she couldn’t begin to fathom…  Eyes that seemed to know her and to understand her… Eyes that knew the pain, the fears, the hurts, the anger, the self-loathing, the hopelessness…

Looking into those eyes, each wound, pain, despair, and sin when recalled was healed.  It was as if He was opening each door she had closed; and with a look, was cleaning and healing each room in her soul until there was nothing left but this feeling of complete and utter peace, contentment, and rest.

With breath suspended in time, she waited… for once anticipating what He might say.

This time, her sorrow was the kind that healed all the broken places that she didn’t even know were there.  And in their place the tears left behind another raw emotion that again was something she wasn’t even sure she had known what it meant previously… it was this feeling of serene joy!  It was a feeling of buoyancy, as years of anguish faded into a distant memory…

Then, He said ten final words before turning and walking away:

“Neither do I condemn thee: go, and sin no more.”

As she gazed at the blood pooling at the foot of the cross, her eyes alone seemed to read a message — a message written in His blood — the message of eternal love…

10 “When Jesus had lifted up himself, and saw none but the woman, he said unto her, Woman, where are those thine accusers? hath no man condemned thee?

11 She said, No man, Lord. And Jesus said unto her, Neither do I condemn thee: go, and sin no more.”

3 thoughts on “The Adulterer”