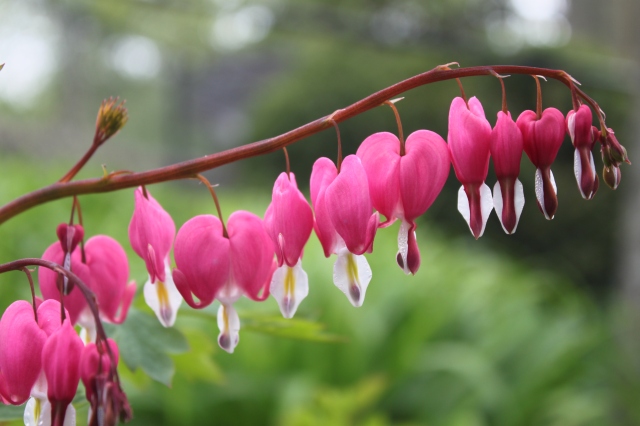 My last blog I wrote was:

My focus was on being the “princess” and not waiting for Prince Charming to make your identity.  In other words, we don’t become a “princess” by marrying the perfect “Prince Charming.“  We are princesses because we are daughters of the Heavenly King.  We are “princesses” when we allow our Heavenly King to transform our natures inwardly so that we become “princessy.”

Think about the fairy tale of Cinderella again.  In fairy tales, the story normally ends after the wedding, and “they lived happily ever after…”  If this story was real life, don’t you think a lot of women would have complained about Prince Charming?  After-all, didn’t his father dictate and plan his life for him?  Makes you question the guy’s backbone.  A redeeming quality was Prince Charming did seem to know a good thing when he saw it.  He also was willing to go to a lot of trouble to find the missing Cinderella.

In real life though Cinderella would have had the interfering father-in-law, the mean stepmother and stepsisters to still handle.  As a princess, Cinderella didn’t have a lot of say over where she went, what she did, and how she lived her life.  There are certain dictates of society for those who rule…

In some ways, I like the story of Beauty and the Beast better.  The story is probably the most applicable to some of us.  Belle meets the Beast, and he’s quite “beastly.”  Belle though is able to look beyond the gruff exterior to the tender heart within.  In the story, she falls in love with the Beast while he is still a beast.  Her kindness and love help with the softening of the Beast.  Yet, within his heart was a willingness and readiness to change.

Gaston was the handsome and popular dude who wanted Belle.  He was egotistical, controlling, self-centered, and cruel.  His outward appearance though made him charming with the girls of the town.  Even though Belle could have had Gaston if she wanted (he wanted her), she instead chose the Beast.   Belle saw past exterior personalities and appearances to the inner heart.

As wives, do we see past the gruff exteriors that our husbands may erect to protect themselves?  Do we see past the outward exteriors and personifications to the inner man?  Do we take time to truly get to know our men?  Do we seek to bring out the “prince” in our men — rather than relegating them to the status of  the despised or feared “beast”?

Grant it, some women are married to true “Beasts”– the “Gastons”.  If we are perfectly honest though, most of us aren’t married to “Gastons.”  We are married to normal guys who are sometimes a little “beastly” but when given the opportunity “transform” into true “princes” that totally out-shine the shallow “Gastons”.

The truth?  Girl-friends, the truth is that we do have a lot of influence over the men/husbands in our lives.  We can cut them down with our words, relegate them to the status of “beasts”, despise them because of our own shallow misconceptions, and as a result completely miss out on the transformation process!

The truth is that our husbands may not even need a transformation process.  It may be that we do.

Contentment isn’t a matter of circumstance or certain people.  It’s a matter of the heart.

The truth?  The truth is that a lot of — most of us — are married to Prince Charming!  We just haven’t learned to look into the hearts of our men or learned to act the “princess” part — to be the Belle who saw into the heart of the Beast.

It’s often not about how “princely” our husbands are.  It’s really more an issue of how we see them and treat them.  Anyone can be quite “beastly” when they are treated as such or seen as such.  It’s not even necessarily that they are even close to “beastly”.  They may be more “Prince Charming” then we realize, but we may be so busy lusting or longing after the “Gastons” or too busy complaining and finding fault to recognize how “princely” they are.  Our complaining or discontentment may be destroying our husbands’ desires to even attempt to be “princely” towards us or at the very least obstructing our perception of their actions.

In other words, our contentment is not based on our circumstances or the “Prince Charmings” in our lives.  Our contentment is a heart attitude.  It’s all about our perceptions.  No man can change the way we see/perceive life.

The question is whether we — you and I — will recognize that Prince Charming just may be the man we married after-all.

You see, it is possible to live happily ever after…

2 thoughts on “What If You Really Did Marry Prince Charming?”